IEEE Computer Society SBC Government Engineering College Idukki organized a 24 hours hackathon Pi-HACK on 10 and 11 December 2022. The event kicked off with the facilitation from Dr Reena Nair, Head of the Department, Department of Computer Science and Engineering.

The goal of a Pi-HACK was to come up with creative solutions to the problem statements given at the beginning.  The event was a grand success with an active participation of 70 students in 18 teams having 3-4 members. After the valuation, Team BLUEFOX came up as the winner. Followed by LMNTRIX  and 0xHash. The winning solution is presented with a cash prize of ten thousand rupees. The runners-up were awarded seven thousand and three thousand rupees respectively. 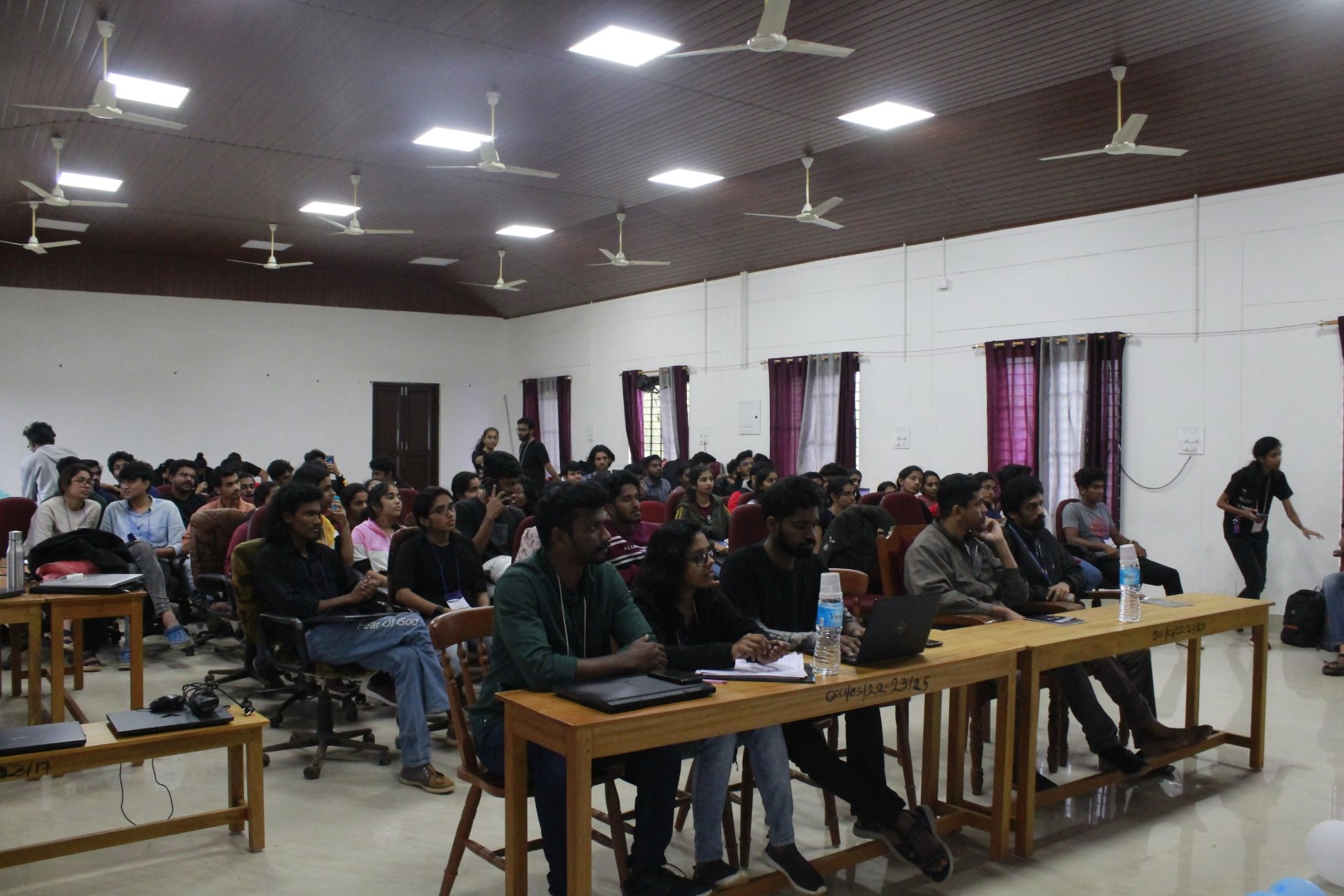 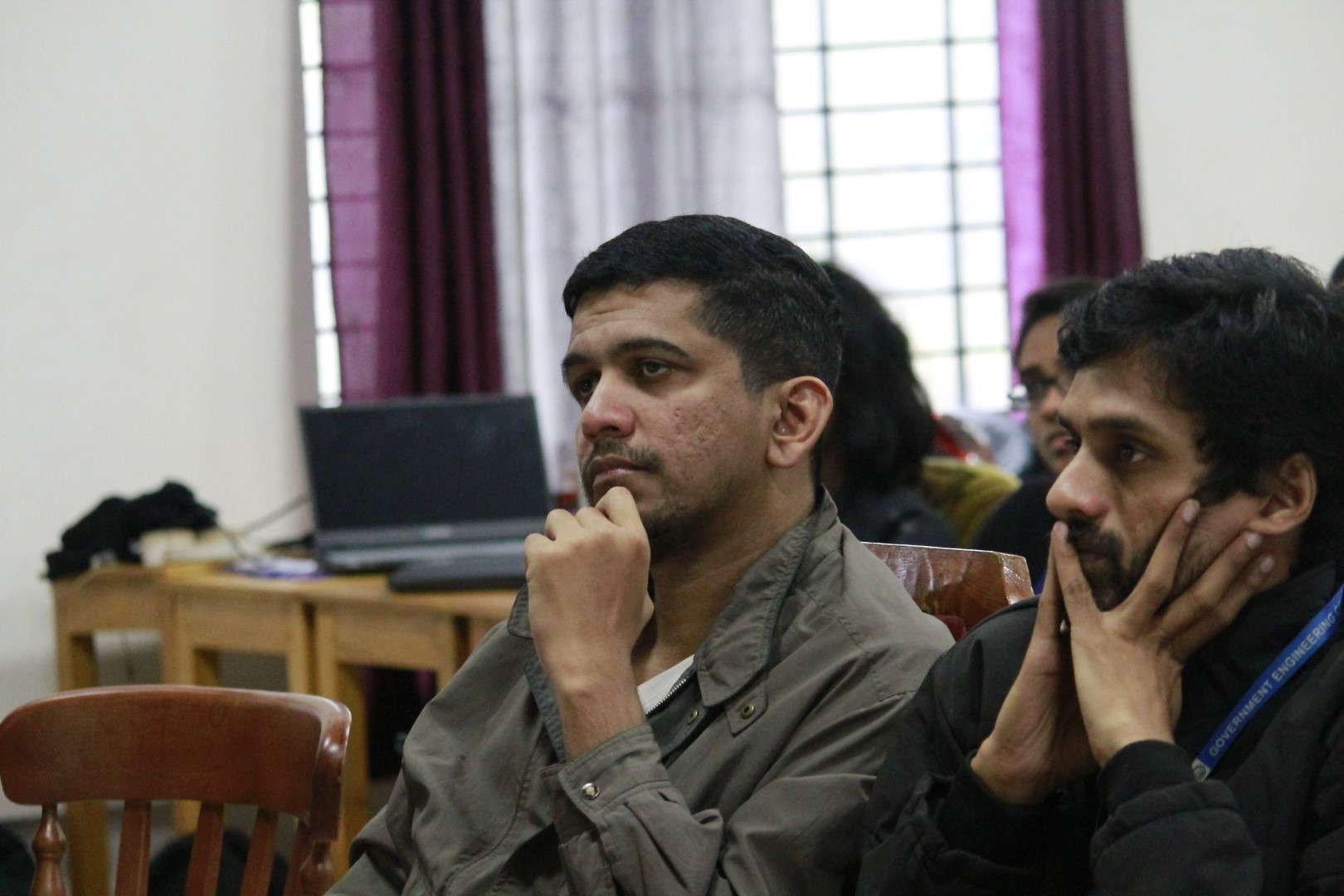 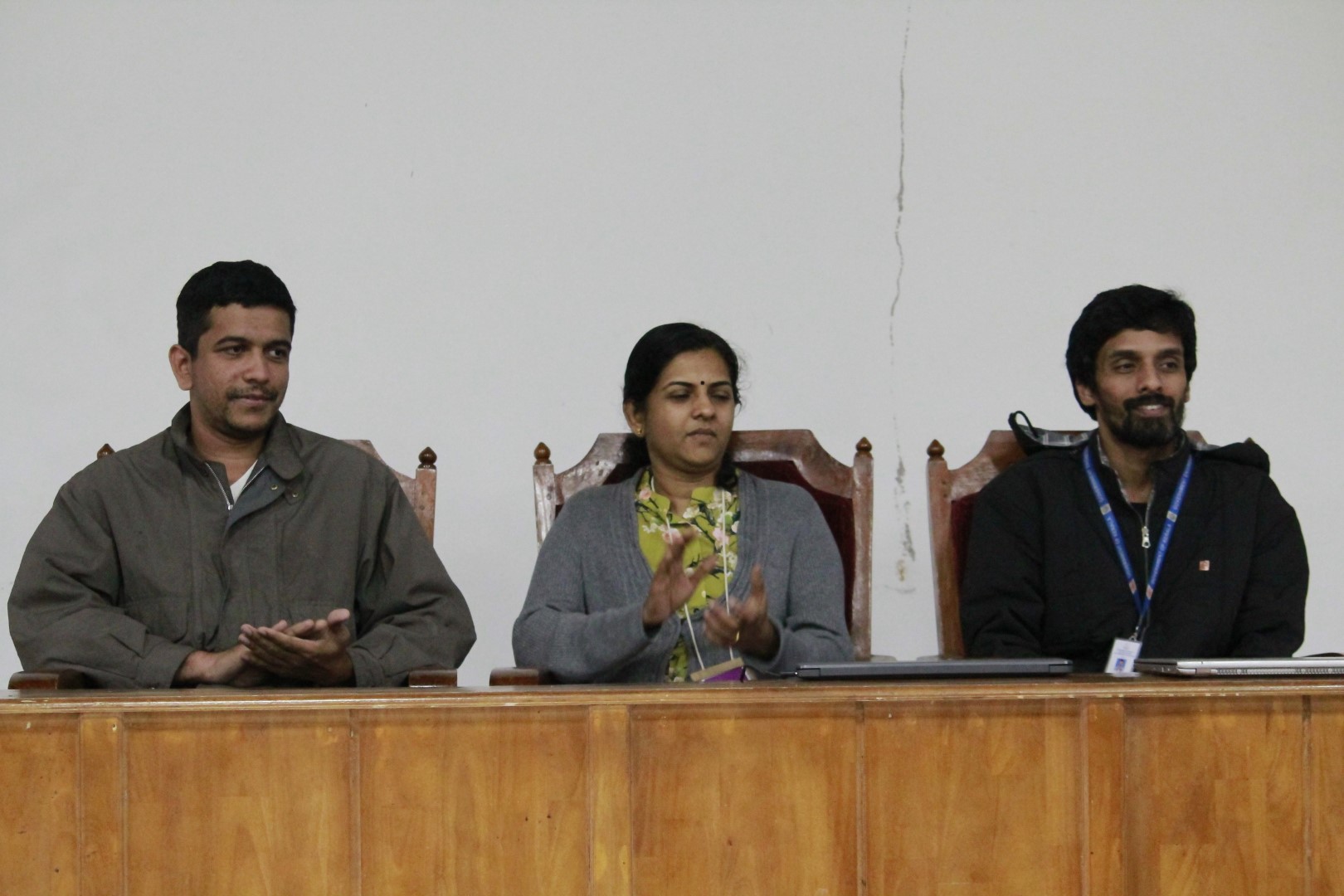 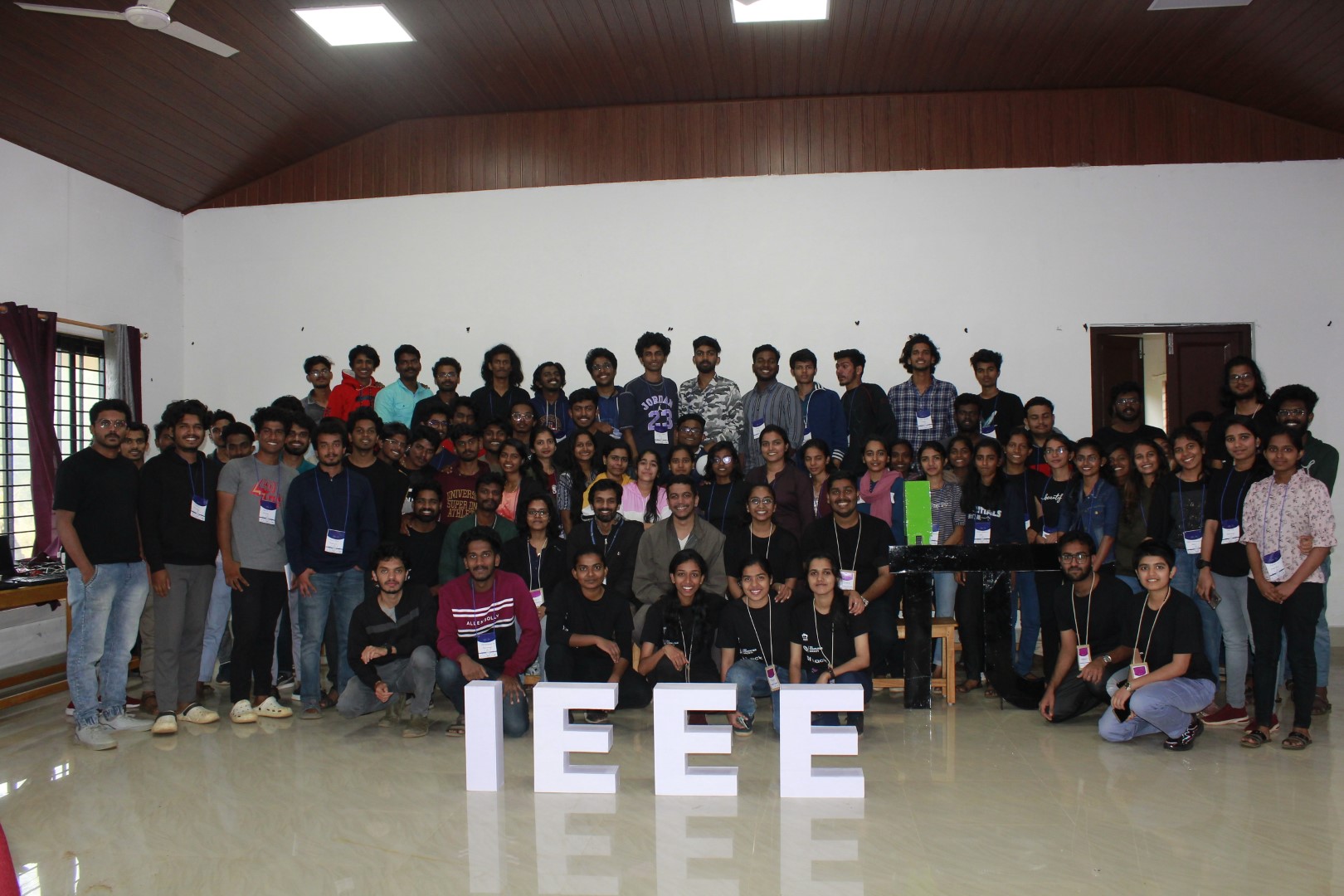 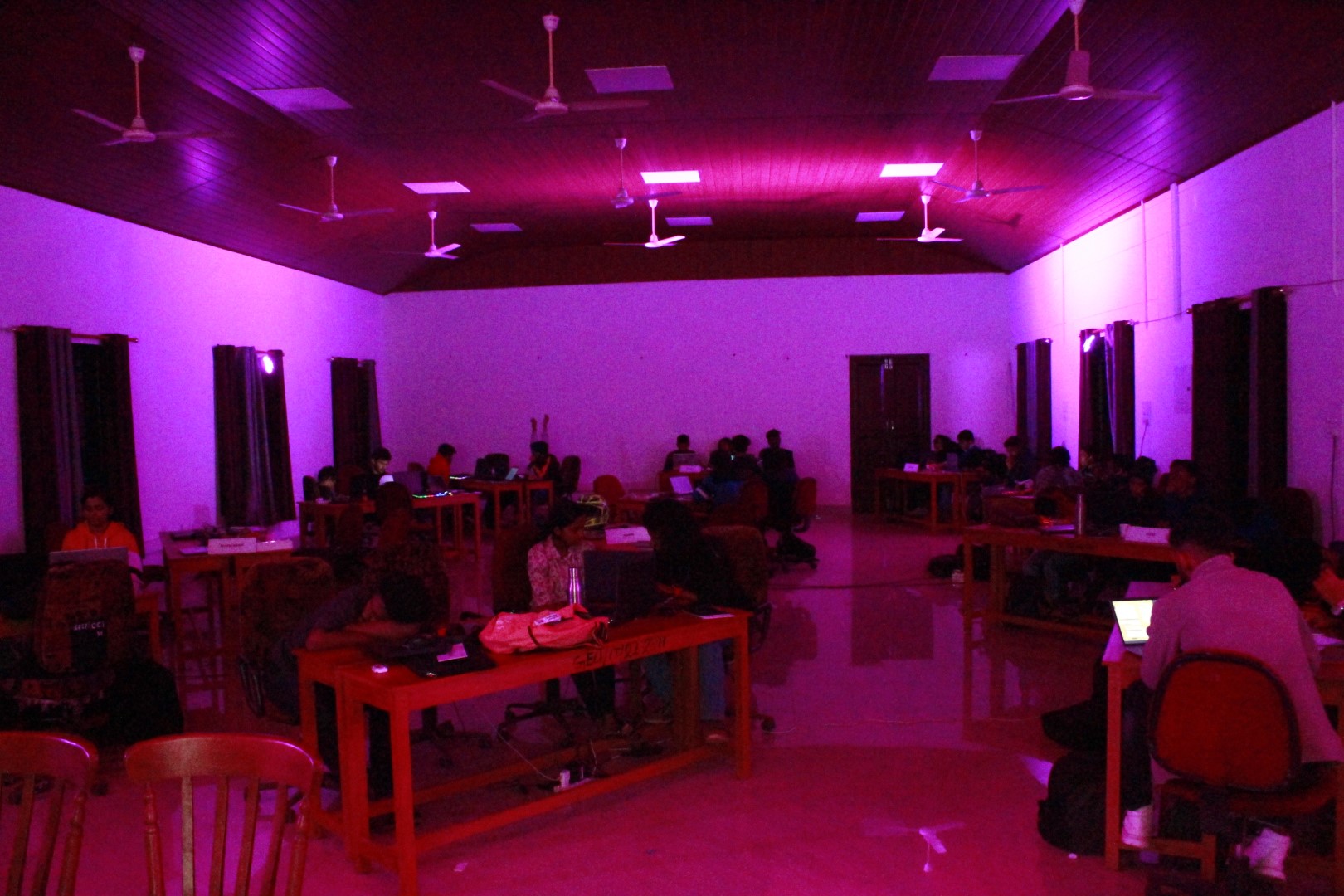 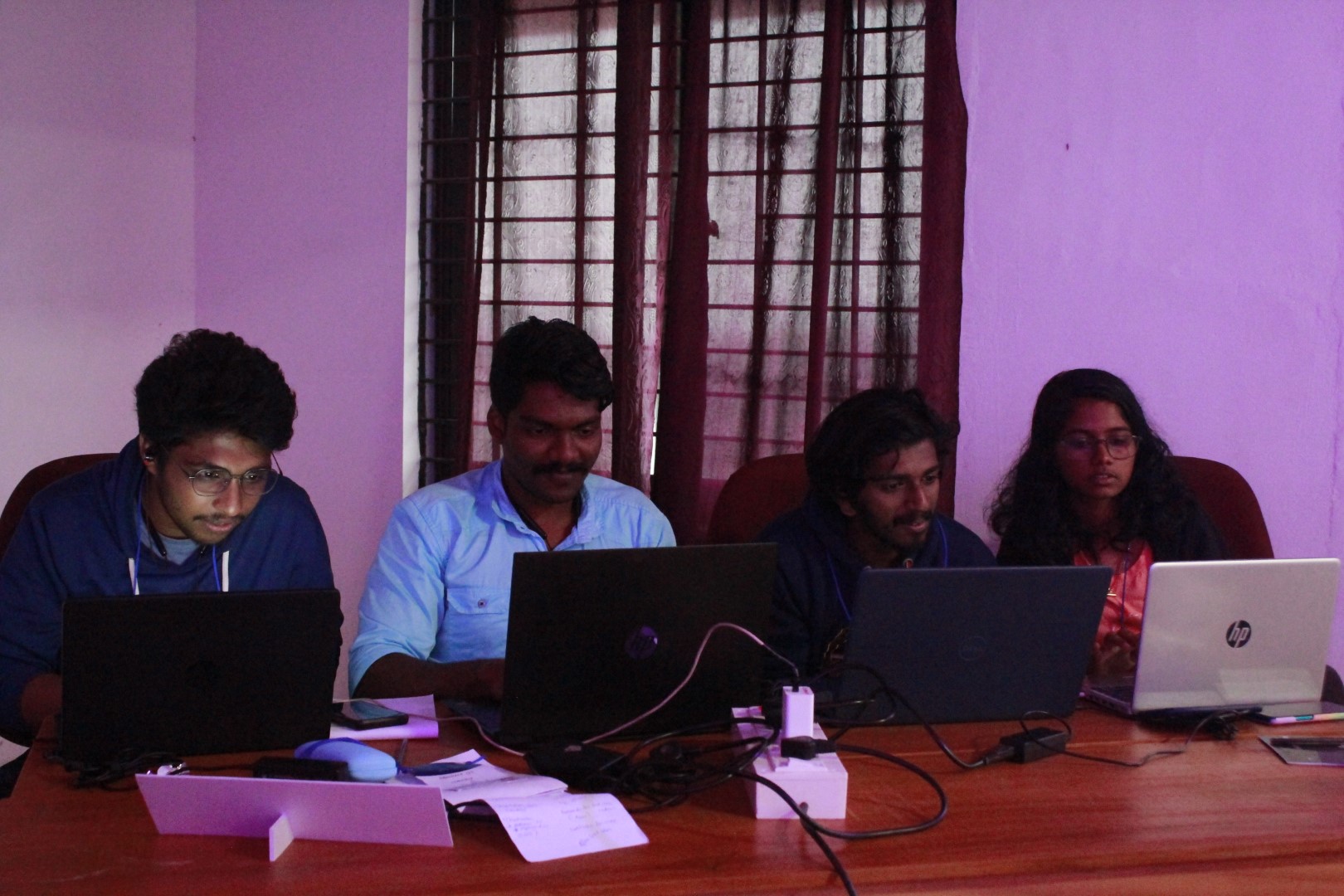 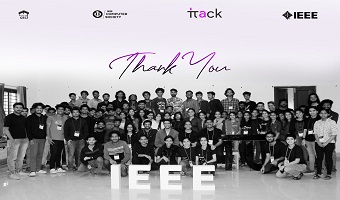 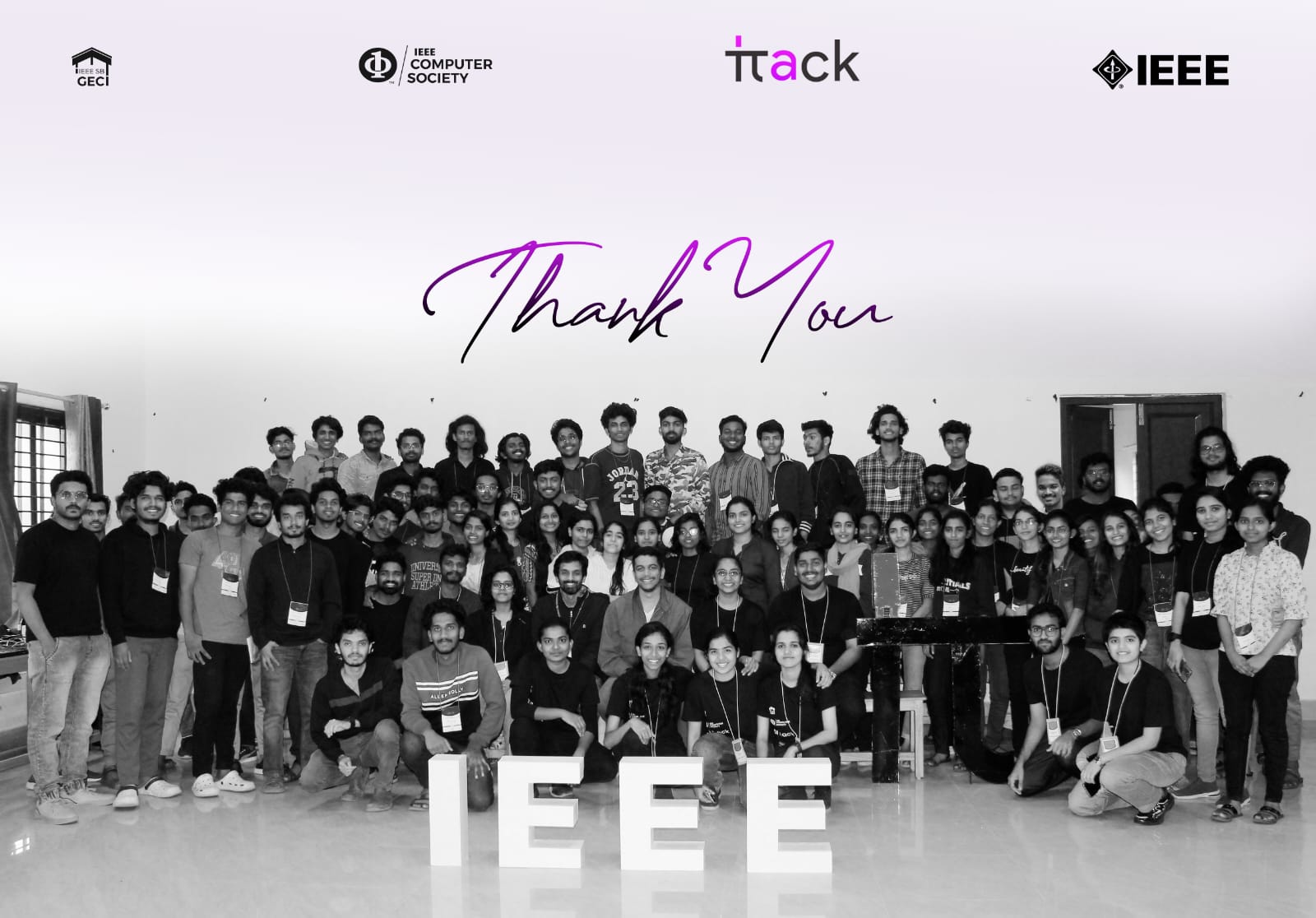 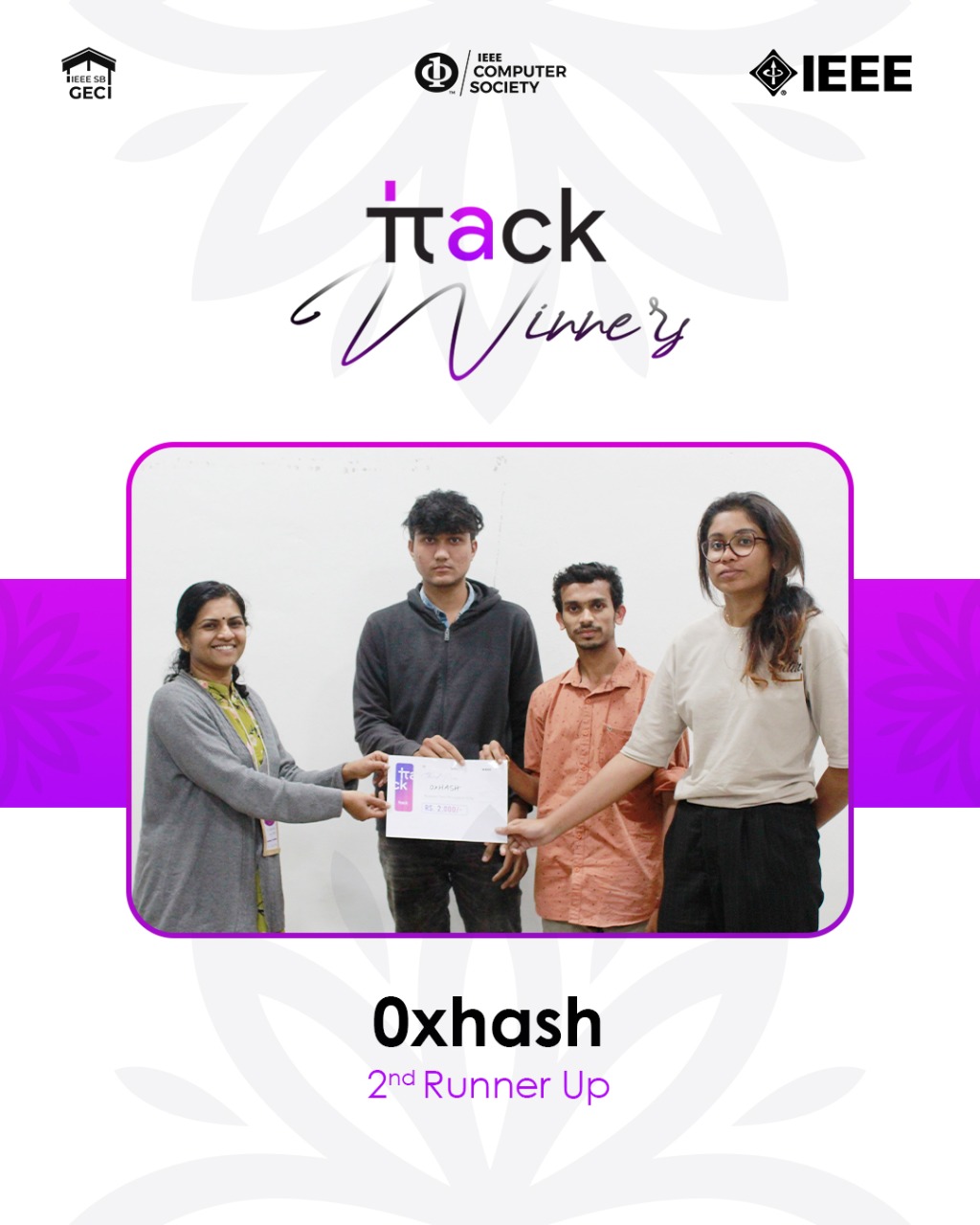 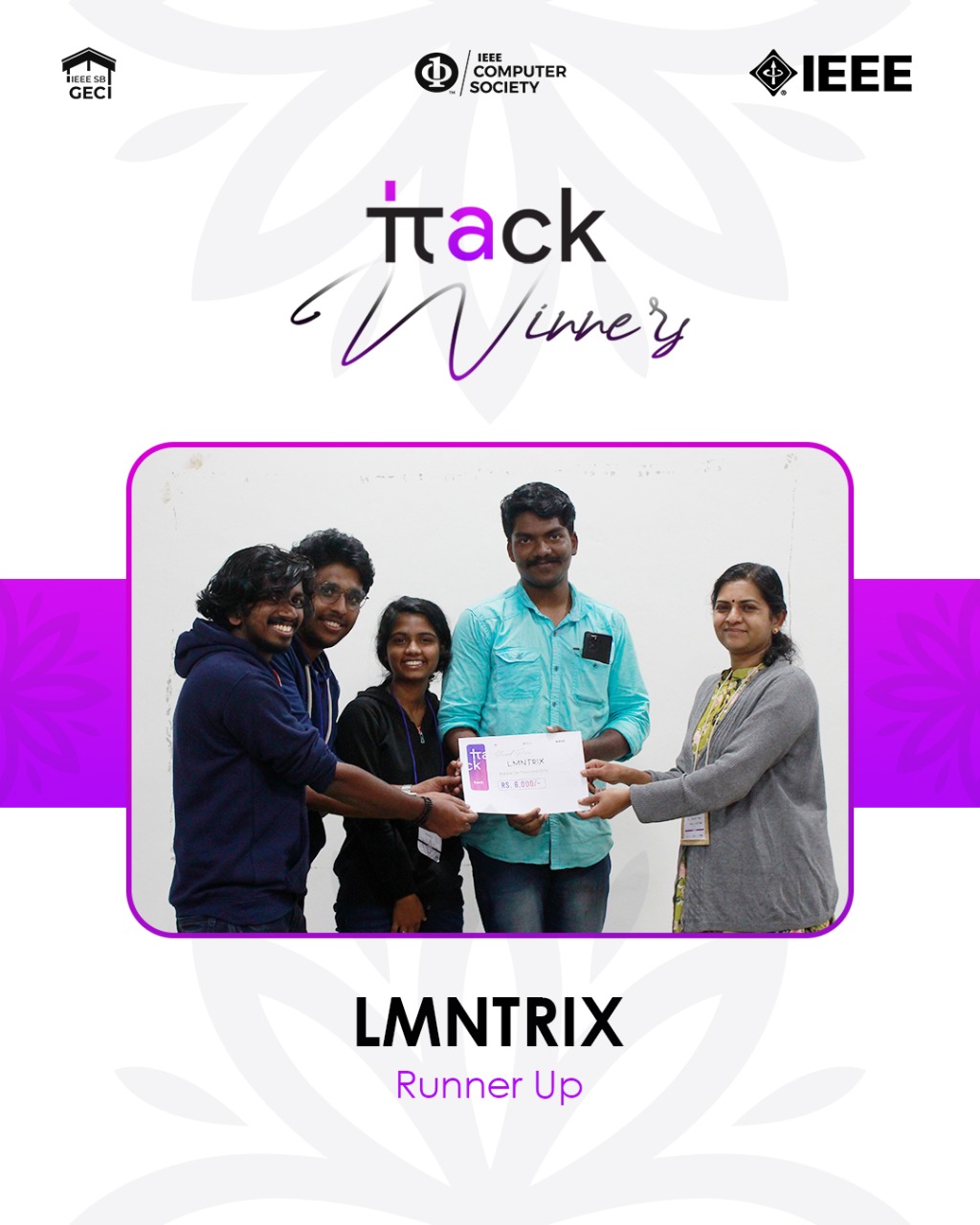 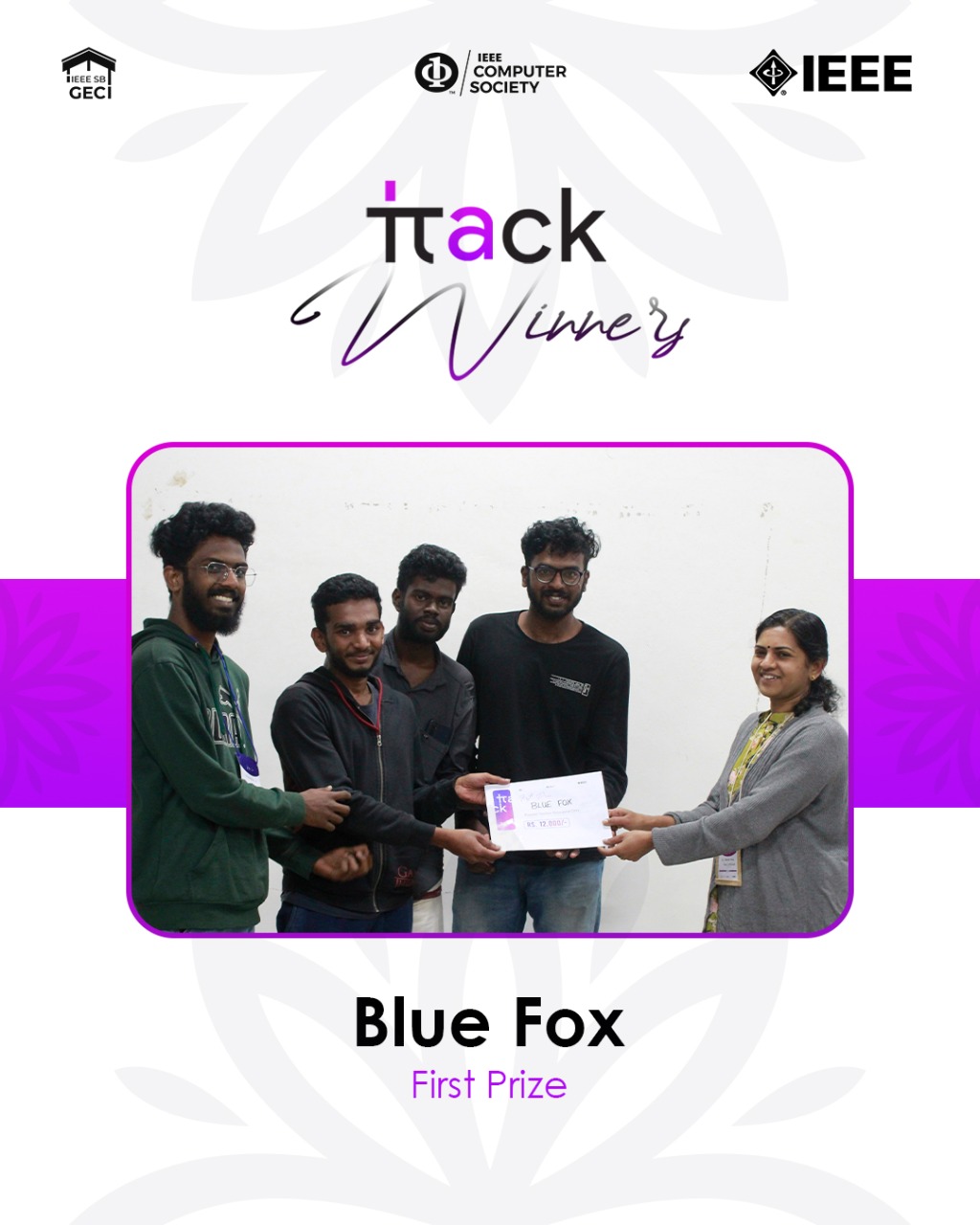